Previous federal judge J. Michael Luttig, a conservative who served as an informal advisor to then-Vice President Mike Pence, testified in advance of the Jan. 6 decide on committee on Thursday that Pence would have led a “revolution within just a constitutional crisis” if he followed then-President Trump’s get to reject the success of the 2020 presidential election.

Rep. Liz Cheney (R-Wyo.), the vice chair of the Jan. 6 panel, questioned Luttig to elaborate on a statement he made prior to the begin of Thursday’s listening to in which the former choose claimed that if Pence obeyed Trump’s plea, the U.S. “would promptly have been plunged into what would have been tantamount to a revolution in a paralyzing constitutional crisis.”

Luttig, right after underscoring the great importance of the rule of legislation in the U.S., mentioned Pence would have led the U.S. to its first-at any time constitutional crisis if he followed the president’s request and declared Trump the winner of the presidential election.

The Jan. 6 panel is centered at its Thursday hearing on the tension marketing campaign on Pence.

For the most current news, weather, athletics, and streaming online video, head to The Hill.

The left wants to use education to 'disrupt' and 'dismantle' American institutions: education expert

Fri Jun 17 , 2022
NEWYou can now listen to Fox News articles! “Fox & Friends Weekend” co-host Pete Hegseth hosted several education experts for the latest installment of his “MisEducation” series where he takes a closer look at the left’s education agenda.  One expert was Katherine Kersten, a senior policy fellow at the American […] 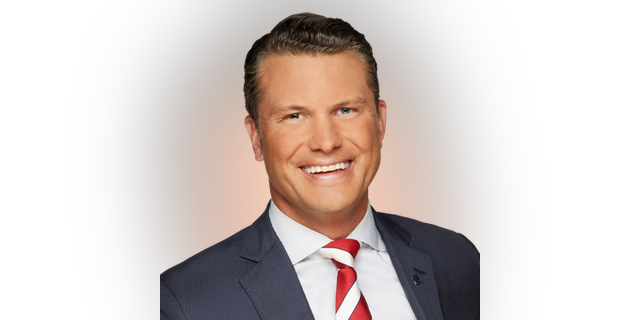