The percentage of Indiana students going directly from high school to college has experienced its steepest decline in at least a generation – and the drop was even worse for several Allen County high schools, data for 2020 graduates shows.

After years of incremental declines, the latest Indiana College Readiness Report found the college-going rate of the first high school class affected by the coronavirus pandemic fell to 53% – a 10% drop from the previous year.

The Indiana Commission for Higher Education released the findings this month. The rates reflect students enrolled in various programs, including those for certificates.

Virtual-only classes and COVID-19 protocols, such as vaccine and mask requirements, factored into students’ plans, local school officials said. At least one area superintendent predicts a rebound in college-going rates for this year, but he isn’t as optimistic for 2021 because it was even more affected by the pandemic.

“We had students making decisions based on school expectations,” said Park Ginder, Southwest Allen County Schools superintendent. “Here, you had to have a shot. Here, you had to have a shot and a mask. And we knew of kids who chose to stay home and work, maybe begin a career or pursue travel, in some cases. Not a lot, but in a few. We used to call that a gap year, but I might call it a COVID year.”

Locally, six Allen County schools’ college-going rates had larger year-to-year losses than the state, with declines ranging from 7 percentage points to 14 points. Two of those schools – Blackhawk Christian and Concordia Lutheran – still exceeded the statewide rate by almost 20 percentage points, however, according to the commission’s new online data dashboard.

Chris Lowery, higher education commissioner, called the state’s sharp drop in college-bound graduates alarming. The rate was as high as 65% in 2015.

“We know individual lives and the state’s economy depend on and thrive with an educated society,” Lowery said in a statement.

The rates vary greatly by school. The most recent data for the 16 local schools included in the commission’s dashboard spanned from New Haven’s 28% to Bishop Dwenger’s 82%.

Fort Wayne Community Schools, which is one of the largest districts statewide, graduated 1,858 students in 2020. Just 41% went directly to college.

FWCS, which offers opportunities to earn certifications while in high school, understands college isn’t the right next step for all students, spokeswoman Krista Stockman said. In fact, she said, FWCS and Indiana have encouraged students for many years to not look at college as the only option.

“If you aren’t quite sure what you want to do with your life, and you have a good-paying job ahead of you, we wouldn’t encourage you to go to college as a career exploration opportunity,” Stockman said. “It’s a very expensive way to do it.”

About half of FWCS’ 2020 graduates came from families that qualified for the federal free and reduced lunch school program – a demographic that, the study found, is generally less likely to go straight to college. Less than 40% of students from such households did so, compared with more than 60% of students from wealthier families.

Meanwhile, wealthier districts SACS and Northwest Allen County Schools each had about 65% of their 2020 graduates go to college directly after high school.

Ginder said concerns about student debt have shifted patterns in where high school graduates are going to college – choosing, for example, less competitive schools over highly selective ones. For some students, that shift might mean they’re headed to the workforce or vocational training instead of college.

“It’s important to be well informed when making those decisions because there’s still plenty of evidence that our county, our city, our state needs more college graduates – the market is there,” Ginder said.

But, he said, it is crucial for students to pursue useful degrees.

“I do think, at one point, we were heavy on degree work that was valuable from a liberal arts standpoint but may not have had a ready market for those students,” he said.

Since 2012, Indiana has been working toward the goal of 60% of working-age Hoosiers will have a quality college degree or credential by the year 2025. Lowery, the higher education commissioner, described the economic benefits associated with greater levels of education.

“People with a bachelor’s degree or higher are more likely to be employed and participating in the workforce, and they have significantly higher wages and a greater overall net worth,” Lowery said. “It is critical that we ensure all Hoosiers can access the opportunity that education and training beyond high school can provide.”

The most recent college-going rates reinforced the benefit of Indiana’s early college promise program. Income-eligible students, who enroll as 21st Century Scholars in seventh or eighth grade, can earn up to four years of college tuition in Indiana for free.

Scholars have up to one year after high school graduation to use their scholarship.

Findings showed 21st Century Scholars were almost 30 percentage points more likely to attend college than the statewide average – 81% versus 53%. The commission is recommending that all eligible students should be enrolled automatically.

“Currently, fewer than half of eligible students enroll in the program, despite its proven success at ensuring students have access and are prepared for college,” the higher education commission said in a news release.

Ginder cautions people from being overly excited by the glowing statistics, because students must meet yearly benchmarks to maintain eligibility. They must also achieve an overall cumulative GPA of 2.5 or higher on a 4.0 scale upon graduation from high school.

“By the time a student is a senior, you’ve got a very good crop of kids who are likely to make it,” said Ginder, whose district graduated 577 students in 2020 but had only two dozen 21st Century Scholars. Twenty of those participants went directly to college.

FWCS had 357 students in the scholars program, and 72% enrolled in college compared with 34% of nonscholars. The district has promoted the opportunity for years, Stockman said, adding that families have been able to sign up at school registration events.

Statewide, the decline in the college-going rate in 2020 equated to about 4,000 fewer high school graduates attending some form of college – including programs for certificates and four-year degrees – than the year before, the report said.

The commission found the loss was almost entirely absorbed by the state’s public colleges because almost the same number of Hoosier high school graduates attended private or out-of-state institutions as in the previous year.

Ivy Tech Community College, Indiana University in Bloomington, Purdue University in West Lafayette, IUPUI and Ball State University were the most popular destinations, with each enrolling at least 10% of the almost 30,000 Allen County graduates who enrolled in an in-state public college.

About 4% chose Purdue University Fort Wayne. That’s about the same as in recent years, but that percentage represented fewer students – 1,134 – than before, when 4% equated to about 1,300 or 1,400 students.

Ryan Wooley, PFW’s director of undergraduate recruitment
, said the campus can be a more affordable option for students who want to earn a Purdue degree while staying close to home. The general undergraduate tuition rate for Indiana residents is $8,985 a year, compared with $9,992 at the university’s West Lafayette campus.

It’s fine if students want to defer their offer of admission for a year, Wooley said. That lets the university know those students are interested, and it keeps the students in contact with the university so admissions conversations can resume later.

“It is important,” he said, “for the student to pursue their higher education at a time that they feel most ready.” 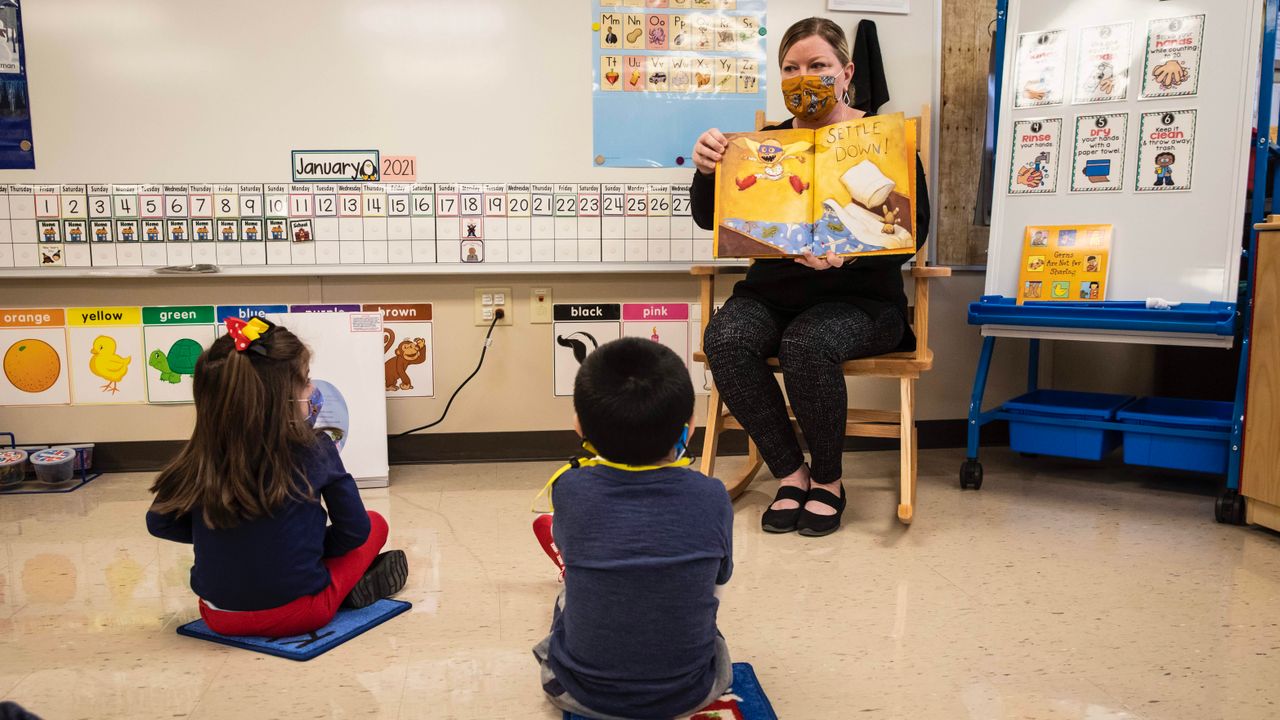