Area athletes aren’t only impressing at the high school level this spring, a handful of standouts that call Crawford County home are thriving and making major impacts at their respective colleges and universities.

Let’s check in on how some of the best to ply their trade in the area are doing in the Campus Tour.

Since graduating from Colonel Crawford in 2018, Chad Johnson has been slowly but surely making a name for himself out in Ames, Iowa. Coming off a runner-up finish in the NCAA Division I cross country championships in the fall, Johnson most recently competed at the Drake Relays and helped the distance medley relay claw back and earn an eighth place finish with a time of 9:50.90.

Now, Johnson and the Cyclones are shifting focus to next weekend’s Big 12 Outdoor Track and Field championships at Texas Tech University in Lubbock, Texas. Competition will be May 13-15.

Unsure of exactly what her role would be as a freshman, Rister was thrown into the circle almost immediately and – just as she did for three seasons at Bucyrus – absolutely crushed it this spring.

She was named Pennsylvania State Athletic Conference (PSAC) Athlete of the Week three times, the program’s first triple honoree in a decade. Currently she boasts a minuscule 1.58 ERA with a 13-4 record and 64 strikeouts in 102 innings pitched.

One of her best weekends came just prior to her being named PSAC Athlete of the Week for the second time. She went 7-for-10 at the plate with three home runs, nine RBIs, six runs scored and a 1.900 slugging percentage while also pitching a pair of shutout gems in The Spring Games in Central Florida.

Offensively she has been just as productive with a .415 batting average, 34 hits, 11 doubles, four triples, five home runs 36 runs, 23 RBIs and just 12 strikeouts. Rister also had a .961 fielding percentage with 26 putouts.

A standout golfer at Galion, Keller instantly made his presence felt in Fort Wayne, Indiana leading the way for the Warriors. He was most recently named to the Wolverine-Hoosier Athletic Conference first team after placing third in the WHAC Championships two weekends ago with a three-over par 219 (74-75-70) which was the highest finish of his young career.

Keller leads the team with a 76.4 average, has 10 top-10 finishes and three top-five finishes this season with a low round of 69.

Vogt, a freshman, just had one of the best meets of her college career two weekends ago helping the Red Storm to a first place finish at the Concord University Spring Invitational.

The Colonel Crawford product had two first place finishes as an individual and was part of a winning relay team. Vogt won the 100-meter hurdles with a time of 16.78 and tied teammate Kendra Grooms for first in the high jump clearing 1.52 meters (approximately 4-foot-10). The duo was also part of the 4×100 relay team that ran a 52.22 for first place.

At the River States Conference Championships last weekend she was fifth in the 100-meter hurdles and long jump, and second on the 4×100 relay as Rio Grande placed third as a team.

Coming up next weekend is the Rio Grande Last Chance Invitational, then the NAIA National Championships are set for May 28.

Sophomore Myers is coming off a runner-up finish in the 100-meter hurdles at the Drake Relays last weekend with a time of 14.09.

At the Sooner Invitational the second weekend in April, she placed fifth in the 100-meter hurdles but set a seasonly PR in preliminaries running a 14.03, she was also 22nd in the 200-meter dash.

She followed that up with a 22nd place finish in the 100-meter hurdles and was 61st in the 200-meter dash at the Michael Johnson Invitational hosted by Baylor.

The Big Ten Outdoor Track and Field championships are next weekend in Minneapolis, Minnesota followed by the NCAA West Preliminary Round in Fayetteville, Arkansas as one of the greatest athletes to ever compete at Galion looks to keep her season going.

The second Galion golfer on the list, McMullen has teed off just once this spring as part of a loaded Ashland University golf team and had his best career finish shooting a 247 (83-82-82) which placed him in a tie for 52nd.

His average, including three appearances in the fall, is a 79.92 and with two seniors graduating, McMullen will look to feature more for the Eagles as a sophomore.

Tue May 17 , 2022
Support local journalism. Unlock unlimited digital access to floridatoday.com. Check out our best offers and subscribe today. On Jan. 18, 2021, just days before Joe Biden was sworn in as president and less than two weeks after the Capitol riot, Sheriff Wayne Ivey penned a column for Space Coast Daily […] 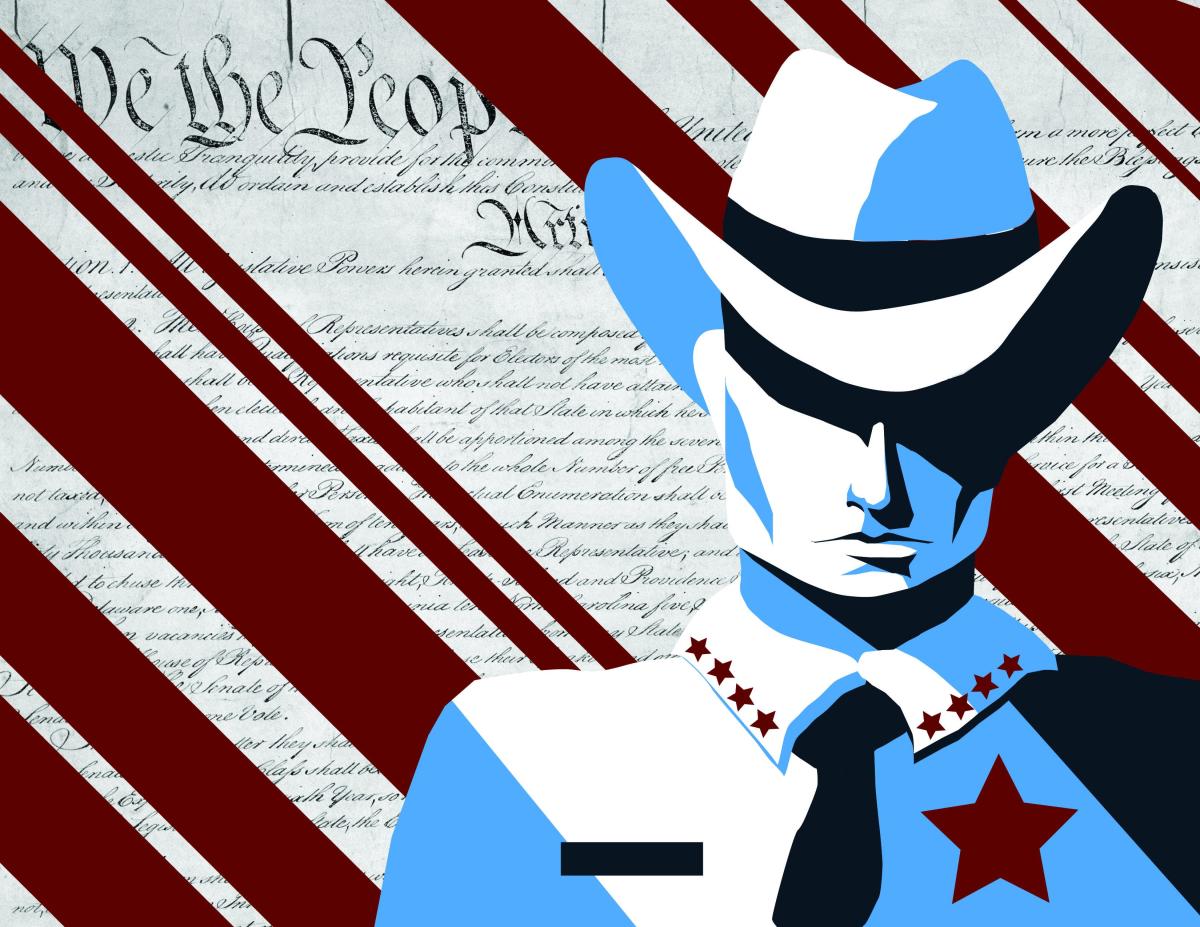