JOHN Swinney has insisted it is “safe” for children and teachers to be in school this week – despite the Scottish Government moving classes for most youngsters online in January.

The school Christmas break is being extended to January 11 for the majority of pupils, with remote learning then being in place until January 18 at the earliest.

Mr Swinney said he would “want to stick” to schools returning to face-to-face learning after that.

But Larry Flanagan, the general secretary of the EIS teaching union, said that would depend on the prevalence of coronavirus in communities across Scotland.

The extension of the school break and the move to remote learning for all but vulnerable youngsters and the children of key workers was announced by Nicola Sturgeon as part of the response to a new, faster-spreading strain of Covid-19.

Those measures will see all of mainland Scotland put under the toughest coronavirus restrictions from Boxing Day.

Mr Swinney told BBC Radio Scotland’s Good Morning Scotland programme that ministers were taking “a strategic approach in the country to try to minimise movement so we maximise our chances of avoiding further spread of the virus”.

His comments came as Scotland’s Children’s Commission Bruce Adamson said he remained “deeply concerned” that online learning can be “inconsistent” across the country, with a lack of national guidance and support from Scottish Government.

He added: “Ministers continue to have the ultimate responsibility to ensure children’s rights to education and mental and physical health are realised.”

Mr Swinney said keeping schools open for children had been the government’s “highest priority” since classes resumed in August.

We have, compared to the rest of the UK, very significantly lower levels of coronavirus and our schools are safe

However, teachers unions have criticised ministers for keeping schools open this week, with classes in some parts of the country continuing until Wednesday, December 23.

Mr Flanagan told BBC Radio Scotland: “For those schools that are still open this week, we think remote learning would have been a better option.”

The Education Secretary said: “We have, compared to the rest of the UK, very significantly lower levels of coronavirus and our schools are safe.

“So young people and children should go to school this week.”

Mr Swinney said he had taken the “difficult decision” not to change the arrangements prior to the start of the Christmas break “for exactly the reason the Children’s Commissioner has set out, that loss of schooling and interaction of that type is damaging for children and young people and that is the strongest public health advice we have got”.

Three charged over ‘assaulting cops’ who turned up at Aberdeen home

‘You were so loved’

The SNP MSP said: “We want the schools to be back into face-to-face learning on January 18.

“Remote learning will start on January 11 for pupils, and for vulnerable pupils and for the children of key workers, they should go back to school when the schools are scheduled to reopen in their locality.

“I want to stick to January 18 and we will be reviewing the situation as we go into the new year, to monitor the cases, to look at the evidence in front of us and to take the right and appropriate decisions to make sure our schools are operating on a safe basis.”

Fri Jan 8 , 2021
LOS ANGELES, Dec. 16, 2020 /PRNewswire/ — The Center for Civic Education, the nation’s premier civic and constitutional education and learning business, introduced nowadays the formation of a new Nationwide Advisory Council. The Council will offer insight to Heart management and personnel on strategic challenges struggling with the organization, which […] 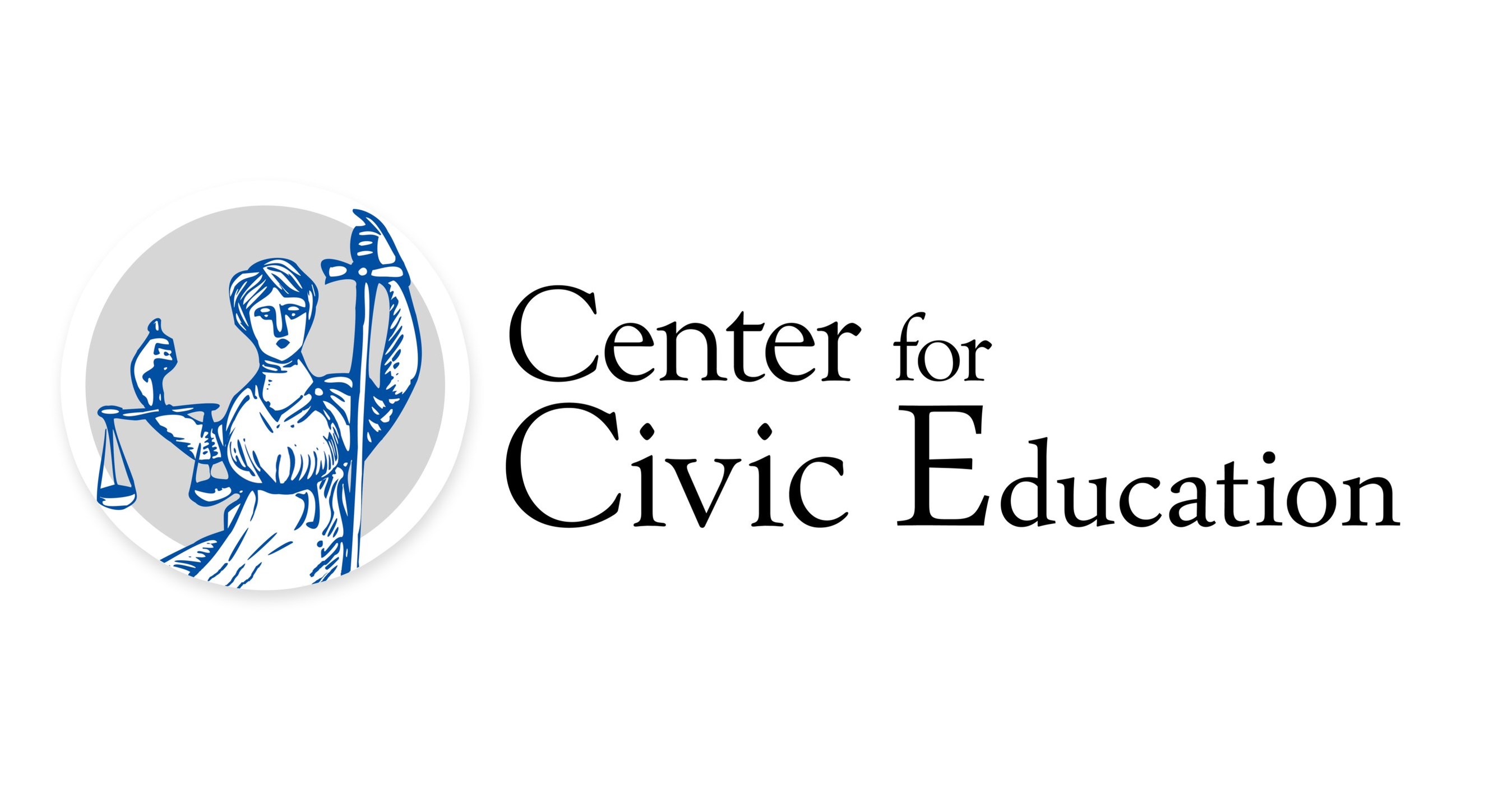 Look Up Fashion In Tiktok