Online school during the COVID-19 pandemic was hard on many teens, but new research I co-authored has found a potential silver lining: Students were bullied less during remote instruction than while attending classes in person.

We learned this by surveying 388 ninth graders at U.S. high schools. We asked them to answer questions three times over the 2020-2021 school year, at about three-month intervals: in November 2020 and February and May 2021.

During that period, many students switched between online-only, in-person-only and hybrid schooling, as the severity of the pandemic shifted and state and local guidelines adjusted. We asked the students to tell us which of those environments they were learning in, how frequently they were the target of bullying, and whether they were feeling depressed or anxious, or having physical symptoms of stress, like headaches and nausea.

Most of the teens in our study – 86% – began the 2020-2021 school year online. But most of them switched formats – usually from online to hybrid or in-person, or from hybrid to fully in-person – at some point during the year. By the school year’s end in May 2021, less than half the students were in online-only school.

We found that during periods when the students reported being bullied, they tended to feel more depressed and report more stress-related physical symptoms, like stomachaches and headaches, than when they were not being bullied. This connection was strong regardless of whether the student was in online, in-person or hybrid school.

We adjusted our results statistically to account for other factors that might relate to teen bullying and mental health – given that some students are more likely to be bullied based on their gender and sexual identity, or that students in places with high levels of COVID-19 might be more anxious, regardless of bullying.

Our findings stood up: Bullying was less common in online high school and more common at traditional, in-person high school. Compared to students who spent the whole year in in-person school, those who spent the whole year in online school reported being bullied less frequently. Although the difference was quite small, bullying is hard to reduce, so even small changes can be meaningful.

Families and education professionals alike are looking to the important social, emotional and academic benefits that in-person school provides. But our research serves as a reminder that for some students, leaving virtual school means a return to bullying and anxiety that were not missed during pandemic shutdowns.

[There’s plenty of opinion out there. We supply facts and analysis, based in research. Get The Conversation’s Politics Weekly.]

This article is republished from The Conversation under a Creative Commons license.

Sat Mar 26 , 2022
PEORIA – Rapid assimilation used to be the target when a Spanish-speaking baby enrolled in an American school. They were taught English, and it did not matter if their indigenous language fell by the wayside. But today the aim has progressed. Instead than generating college students who are just bilingual, […] 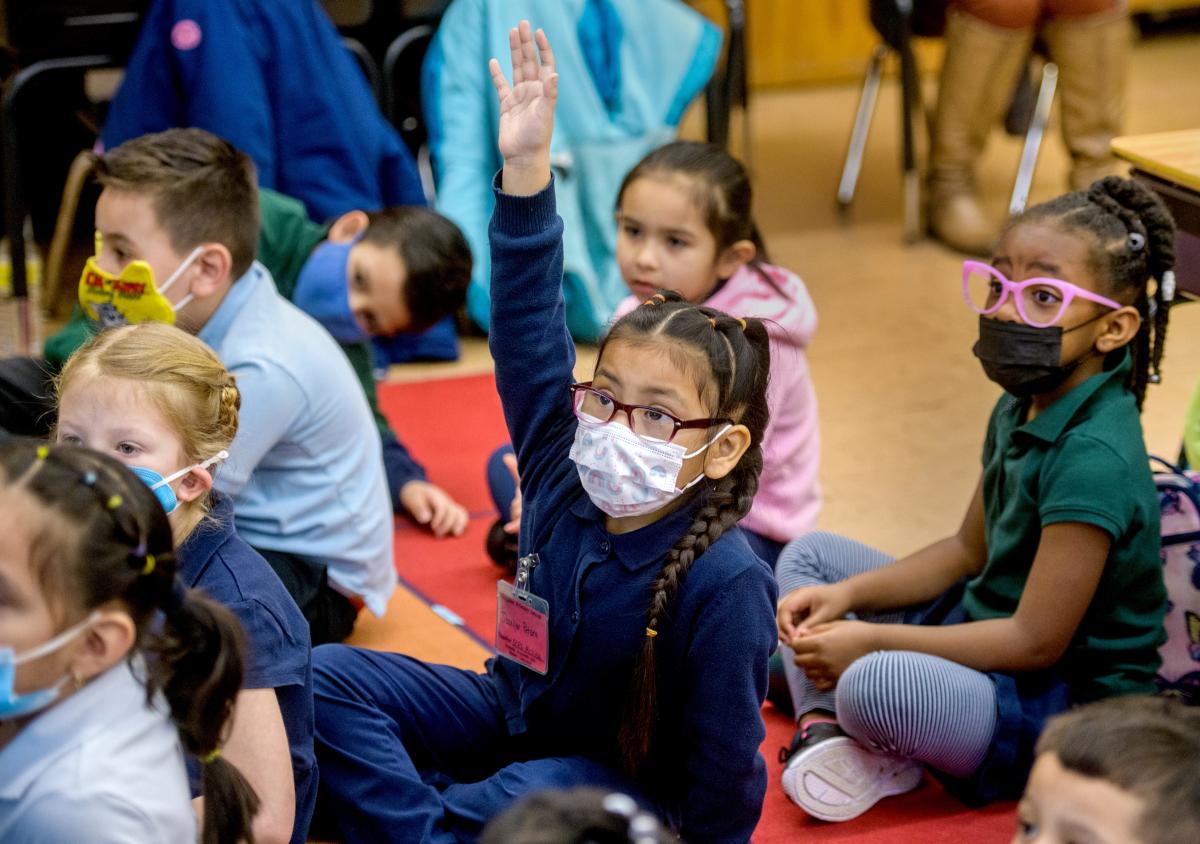