BY MICHAEL WOLFF AND CHRIS KELLY

A significant majority of Missourians in recent years have told pollsters they favor legalizing marijuana for adult use, not surprising in light of the voters’ approval of medical marijuana legalization in 2018.

There are two competing avenues for legalizing adult-use marijuana:

1) An initiative petition currently is being circulated to amend the Missouri Constitution to establish a program to license and regulate the production and sales of adult-use marijuana. Favored insiders who got licenses to produce and dispense medical marijuana are in large part financing this new proposition. It gives current medical marijuana licensees a head start in getting licensed for adult sales, and there is a limit on the number of licenses, thereby protecting the insider license holders from too much competition.

2) A bipartisan bill sponsored by Reps. Ron Hicks, R-St. Charles, and Ashley Bland Manlove, D-Jackson County, and 23 other legislators would amend Missouri statutes in the Legislature by removing the criminal penalties for adult possession and use, making provisions for the appropriation of marijuana tax revenue and enacting a system to license sellers while allowing the market to determine the number of sellers.

Representatives of the current license holders — the marijuana lobby — are working to make sure the Hicks-Manlove legislation fails. That would help secure their favored position as producers and sellers when and if the marijuana-legalization constitutional amendment currently being circulated is passed in November.

The rollout of Missouri’s medical marijuana program after voter approval in 2018 has been messy — there were several hundred applicants, and most of those who got the licenses seem to be connected to the right lobbyists and lawyers. There are many legal challenges to the state’s flawed approach; in some cases, the evidence reportedly showed identical scores for those who were granted licenses and those who were not. Apparently it’s not what you know but whom you know.

Of the many disparities between those who got licenses and those who didn’t, one example stands out: There are about 400 licenses issued in Missouri for medical marijuana but only two have been issued to African-Americans.

The marijuana lobby would benefit enormously if competition were limited by restricting the number of licenses.

We support the efforts to legalize marijuana not because its use would have a positive effect on society but because our national and state efforts to suppress the drug have been an unmitigated disaster. Over the past 60 years, federal and state governments have spent many billions of dollars and have imposed convictions and, in many instances, prison time on tens of thousands of our fellow citizens.

This attempt at prohibition has harmed the lives of those caught up in the legal system and has burdened taxpayers with huge costs while not making any appreciable difference to the amount of marijuana consumed.

We support legalization and regulation by statute in the Legislature rather than by amending the state Constitution. It is inconceivable that any legislation, whether statutory or constitutional, will correctly address every issue regarding a subject as complex as the legalization and licensing of marijuana.

After the repeal of Prohibition, Missouri in 1934 passed its first liquor-control act; the Legislature has had to amend and update liquor statutes in nearly every session. Marijuana law, over the years, is likely to rival alcohol in complexity, and the Legislature would not be able to change it without a voter-approved constitutional amendment.

In our opinion the constitutional scheme is an effort by large money interests seeking to lock up the profitable marijuana trade for themselves. The government would pick winners and losers.

The state should license those who meet the regulatory requirements without limiting the number. We should let the market — not the government — decide the winners and losers. Isn’t that the American way?

The marijuana legalization bill now in the House by Hicks and Manlove and their co-sponsors represents an excellent approach and should be adopted this year. The constitutional amendment being supported by the marijuana lobby should be defeated both because the constitutional approach is deeply flawed, as we already have seen with the medical marijuana roll-out, and because this particular proposal is operationally and ethically wrong for Missouri.

Michael Wolff was a judge and chief justice of the Missouri Supreme Court and is professor emeritus and former dean of St Louis University Law School. Chris Kelly is a former associate circuit judge in Boone County and served 18 years in the Missouri General Assembly, where he sponsored the first attempt to make marijuana use legal.

Get opinion pieces, letters and editorials sent directly to your inbox weekly!

Thu Apr 14 , 2022
The structure for universal preschool — or at least 10 hours of it a week the year before kindergarten — is set to clear the legislature after receiving initial approval from the state Senate Tuesday. The preschool services won’t begin until the 2023-24 school year and much of the bill […] 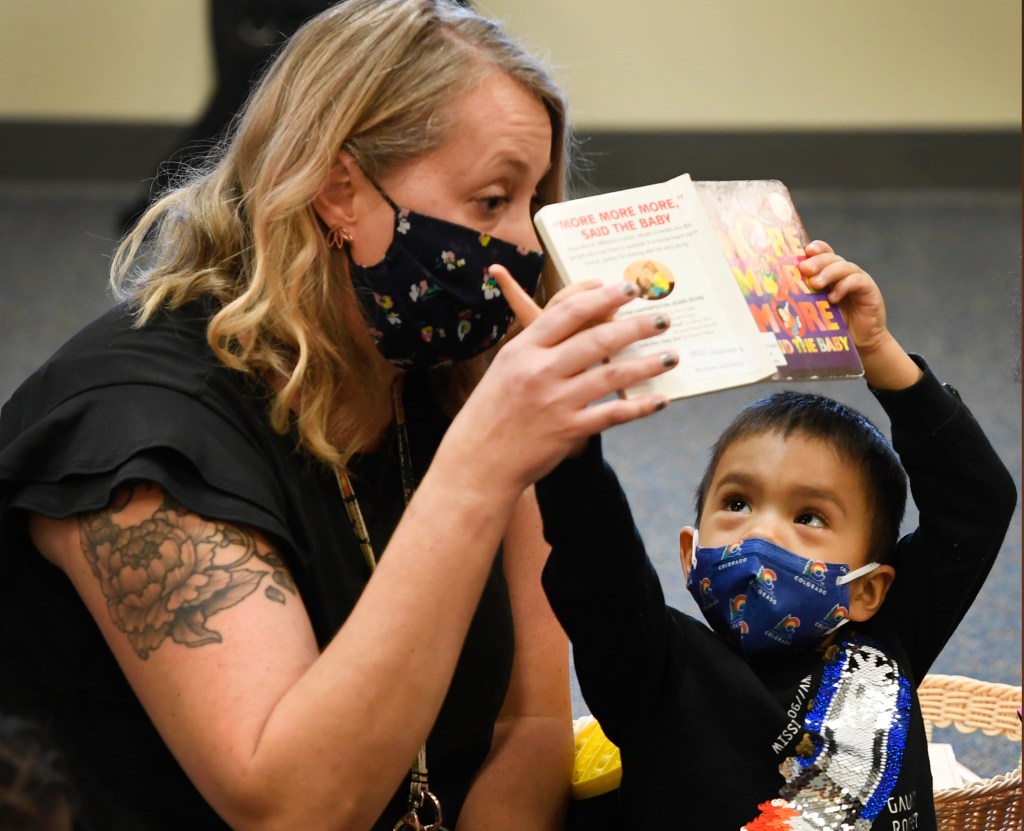