More than a year after the state of North Carolina unveiled a template for local governments to design digital inclusion plans, thousands of rural citizens are still left behind. Earlier this week, the state marshaled enterprising minds in K-12 and higher education to analyze the divide in the first North Carolina Education Datathon.

The Hunt Institute-led event, coordinated by the governor’s office and the state Department of Information Technology’s Government Data Analytics Center, had students partner with volunteer mentors and utilize technology and data to study the gap in Internet access, according to a news release. The first of what could become an annual event, according to NCDIT Chief Data Officer Carol Burroughs, featured 13 teams of high school to graduate-level students in North Carolina analyzing metrics — including income and other disparities by geography, race and ethnicity — to see if there was any connection between the digital divide in a community and how many of its residents went to college or university, the release said.

“Data is critical to helping us make informed decisions about complex problems that impact North Carolinians,” Gov. Roy Cooper said in a public statement. “The solutions these students design can help close the digital divide and connect residents across the state to high-speed Internet access so they can learn and grow.”

Burroughs, who was among the 40 or so mentors, told Government Technology the main goal of the event was to get students engaged, demonstrate the value of data and its applicability to real-world situations, and introduce students to mentors, “who support and mentor state resources as well as our vendor community to understand how data is used in real-life situations.”

Ashley Seimen, assistant director of analytics at NCDIT’s Government Data Analytics Center, was another mentor for the event. She came away feeling that there is a lot of promise for the future.

“It’s exciting for us to think about these students and what they’ve been able to contribute in this short time but also their future contributions for the state,” Seimen told Government Technology. “That was a big win for the datathon, being able to connect with these students and get their ideas and see how they’re taking what they’re learning in the classroom and how they are able to apply it to these problems that we’re trying to solve.”

A team from North Carolina State University’s Learning Analytics Program, Edu-tastic, was declared the winner by a panel of judges, receiving a $2,000 prize. The team, comprised of Victoria Seng, Craig Lazarski, Justin Post and Kristi Ramey, along with NCDIT mentors Ben Shelton and Radhika Sankaran, created a data tool that yielded granular details and a narrative of where each county is doing well, along with where they are lacking in the digital divide — data that is not seen from a statewide glance. The news release said the tool found trends in successful counties that other counties might use, combined with increased access to high-speed Internet, to help their own residents.

Burroughs said the event wasn’t necessarily about finding new information that state and local governments could immediately apply, but was more about conceptualizing the data found. She noted that each team’s stories held some personal connection with them, and Edu-tastic was able to tell a more refined story that looked at multiple data points, explaining how that allowed for a fuller picture. However, the news release said the state will use ideas from participating teams to inform policy with the goal of having 2 million adults with higher education degrees or credentials by the end of the decade. Burroughs said there may be “tidbits” they take away from the event, such as culture, urban versus rural, and how to look at different data.

“A number of our students recognize that we have metro areas and we have rural areas, but even within those metro areas, there was the awareness that there are additional data points that we need to understand, because not all people who are in metro areas experience the digital divide the same way,” Burroughs said. “The combination of the mapping data that we have as well as the outcomes data, I think that was really powerful for this event.”

Giovanni Albanese Jr. is a staff writer for the Center for Digital Education. He has covered business, politics, breaking news and professional soccer over his more than 15-year reporting career. He has a bachelor’s degree in journalism from Salem State University in Massachusetts.

Tue Apr 12 , 2022
DES MOINES, Iowa — A Hoover Superior Faculty exchange student’s approach to assistance Ukrainians fleeing for his house country is now in motion. Kacper Malinowski’s weekend-extended fundraiser for Ukrainians in Poland started off Friday afternoon with a basketball tournament in Hoover’s health club. It ongoing later in the night with […] 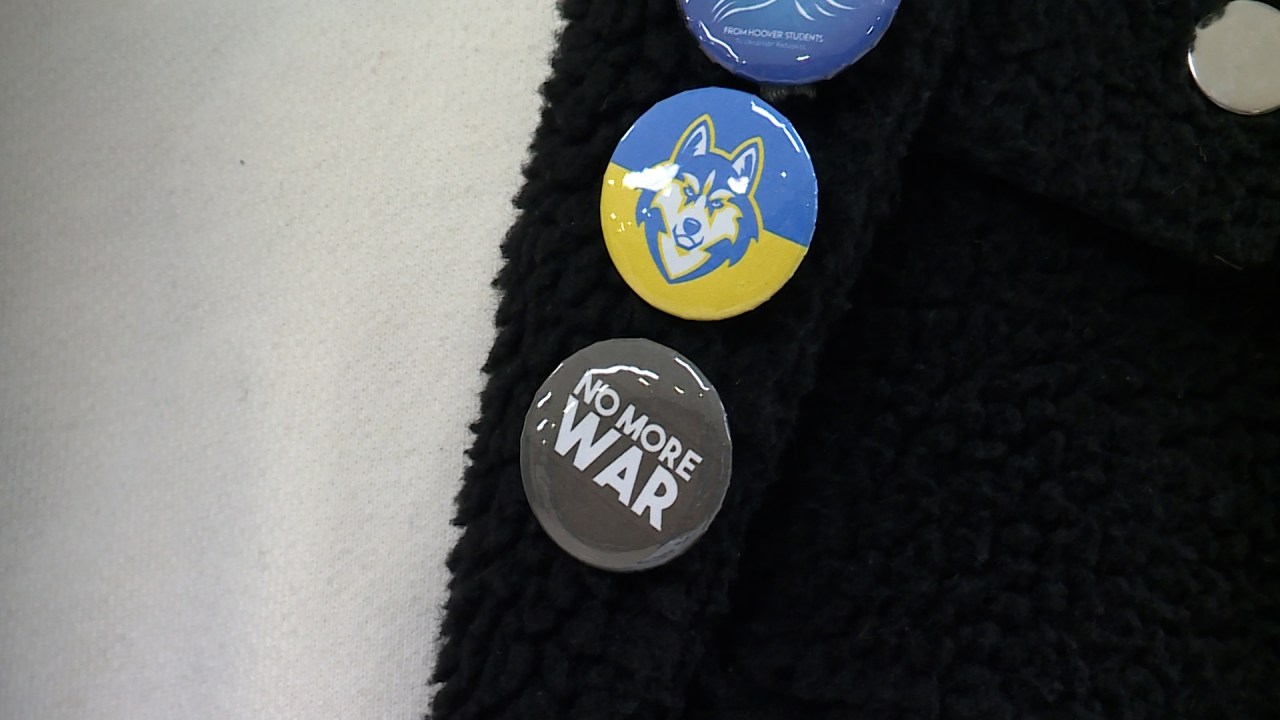