Kacper Malinowski’s weekend-extended fundraiser for Ukrainians in Poland started off Friday afternoon with a basketball tournament in Hoover’s health club. It ongoing later in the night with a basketball game involving Hoover’s boys’ and girls’ varsity teams.

Malinowski arrived in Des Moines from Poland this 12 months. He advised WHO 13 on Thursday of his intentions to fundraise for the Ukrainians who headed west amid Russia’s attacks and settled in his homeland.

He stated 10 groups registered for the basketball event, which indicates at minimum $150 will be donated to the United Nations Affiliation of Poland.

“We don’t know Ukrainians, we have perhaps hardly ever met a Ukrainian, but even so we are however serving to them when they are fleeing the war to Poland,” Malinowski explained. “I feel it’s astounding how it can be reached in the 21st century, how we’re supporting each and every other from the other facet of the world.”

The fundraiser continues at Hoover Large University on Saturday. A plan of the gatherings planned for Saturday is under: 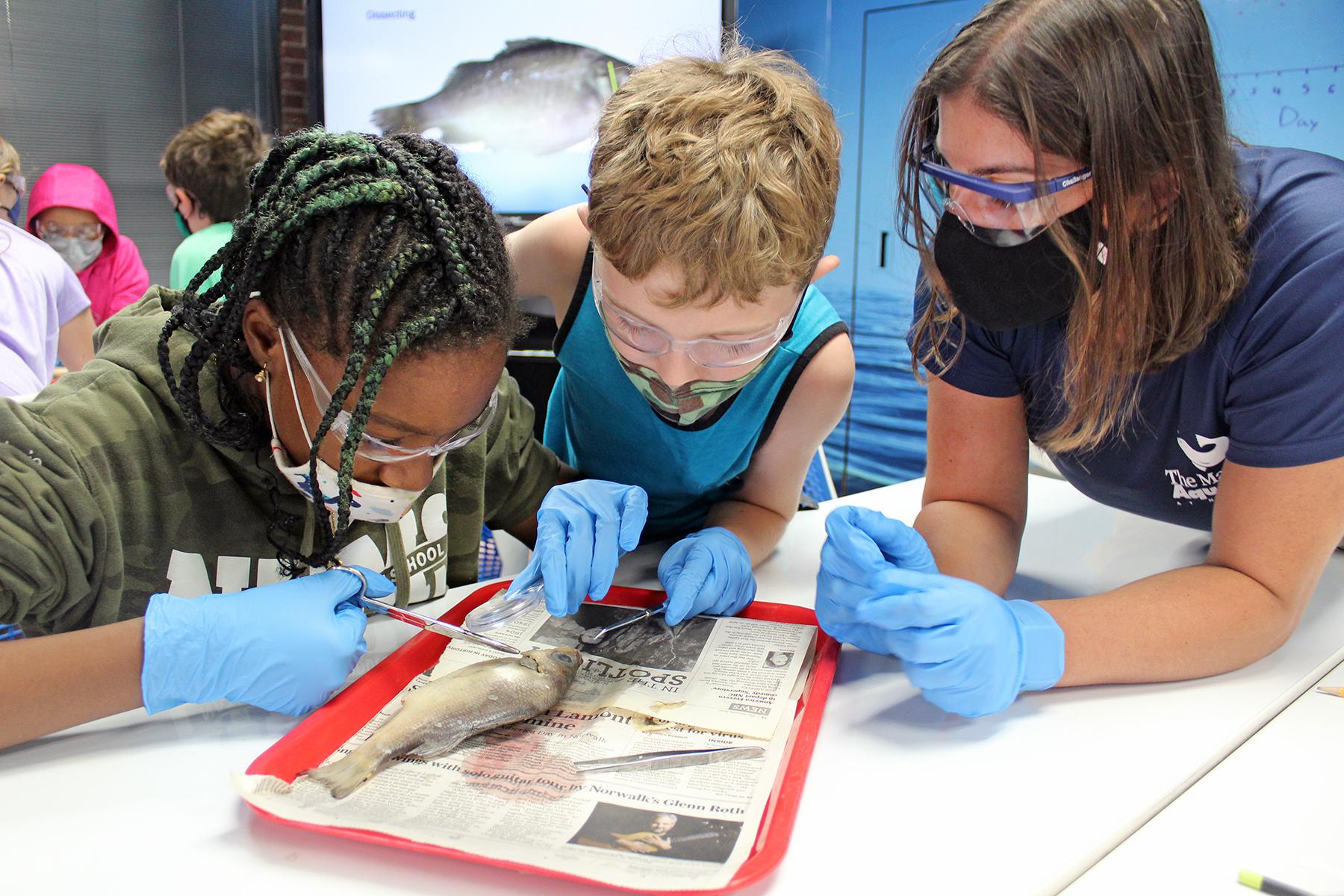